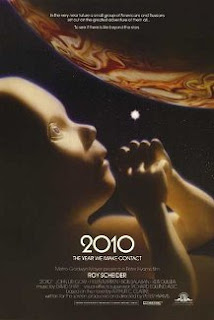 An ambitious sequel to Kubrick's sci-fi classic, a group of astronauts are sent to unravel the mystery of what went wrong on the original mission.