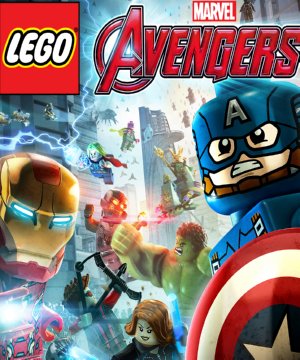 Lego Marvel's Avengers is a Lego-themed action-adventure video game developed by Traveller's Tales and published by Warner Bros. Interactive Entertainment, for the PlayStation 4, PlayStation 3, PlayStation Vita, Nintendo 3DS, Wii U, Xbox One, Xbox 360, Macintosh and Microsoft Windows. It is the spiritual successor to Lego Marvel Super Heroes and the second installment of the Lego Marvel franchise.[1] It follows the plots of both The Avengers and Avengers: Age of Ultron as well as Captain America: The First Avenger, Iron Man 3, Thor: The Dark World, and Captain America: The Winter Soldier. 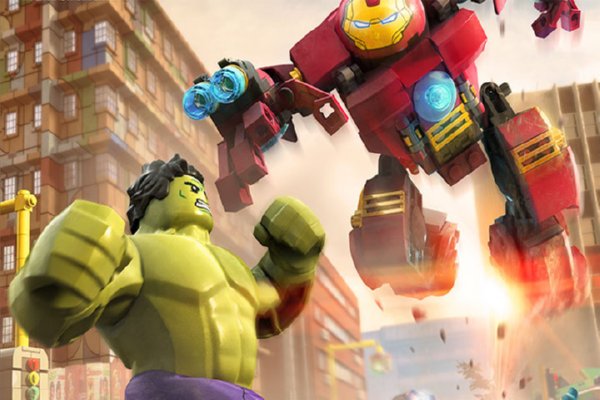 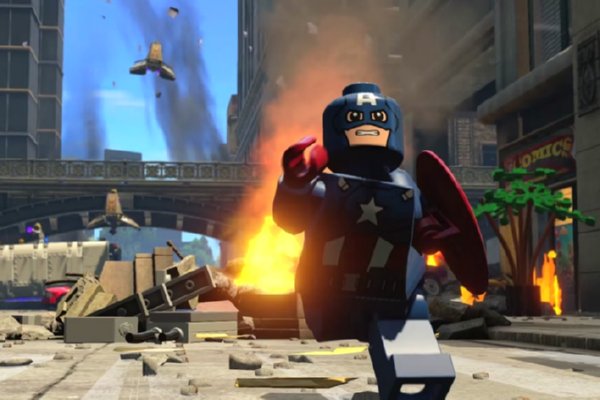 Gameplay is similar to LEGO's long running series of franchise video games, with a focus on puzzle solving interspersed with action. Players often have to solve puzzles spread across the game environment, such as figuring out how to move a particular truck that is blocking their progression. As always, the game has its own unique quirks, for instance taking advantage of its large character library in areas that require two specific characters to team up in order to proceed. Boss battles also take the form of puzzles, often requiring careful timing. While action and fighting are spread liberally throughout the game, it is kept very child-friendly as per LEGO custom. The game features New York City as the main large open world hub, but also, for the first time, includes a dozen other movie significant areas players can travel to, including Asgard, Malibu, South Africa, The Helicarrier, the Bartons' farm, Washington DC and Sokovia. These hubs also feature heavy playability, with hundreds of side quests and bonus levels such as rescuing citizens in trouble, races, and more. The main story actually takes up a fairly small fraction of the game's total "completion". Whilst the game's story is predominantly focused on the two Avengers films there are single levels based on Captain America: The First Avenger, Iron Man 3, Thor: The Dark World and Captain America: The Winter Soldier. 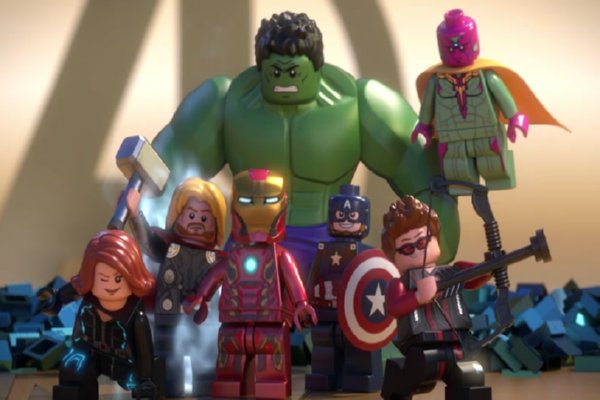 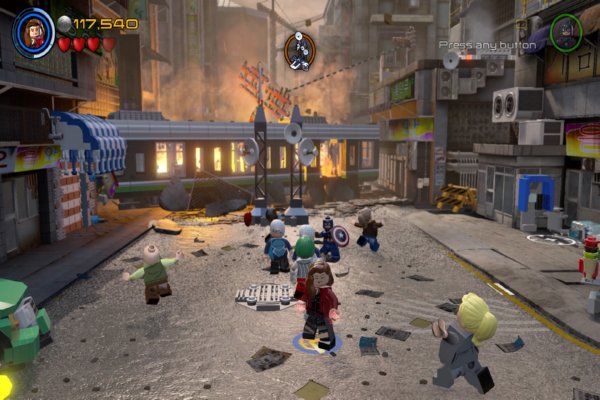