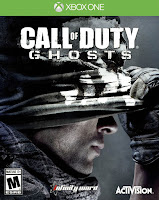 Call of Duty: Ghosts is a 2013 first-person shooter video game developed by Infinity Ward, with assistance from Raven Software, Neversoft and Certain Affinity. Published by Activision, it is the tenth primary installment in the Call of Duty series and the sixth developed by Infinity Ward. The video game was released for Microsoft Windows, PlayStation 3, Xbox 360, and Wii U on November 5, 2013, with Treyarch handling the port for the Wii U. The game was released with the launch of next-generation consoles PlayStation 4 and Xbox One and was the second and final Call of Duty game for the Wii U. 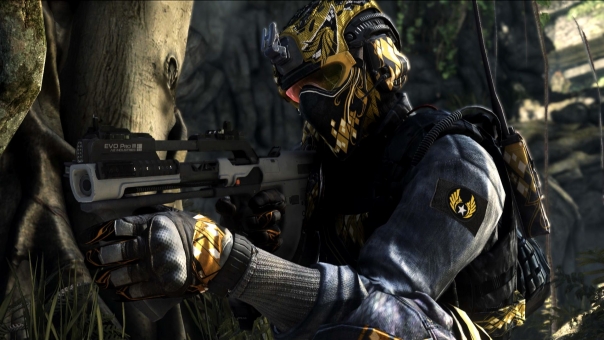 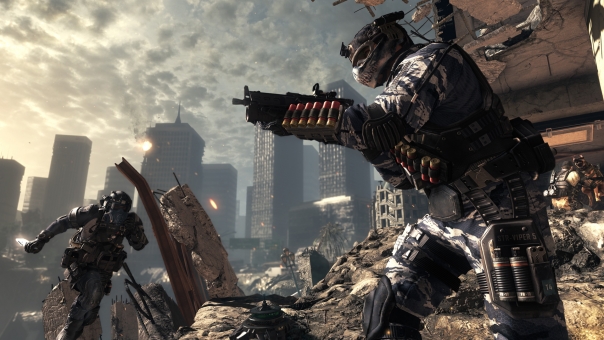 In Call of Duty: Ghosts, the story is mostly told through the eyes of one single character, Logan Walker. Players assume the role of Logan for most of the game, with several other playable characters, including an astronaut specialist named Baker, and Logan's father, Elias Walker, with an all new option to play as Riley, the first non-machine and non-human character in the series. 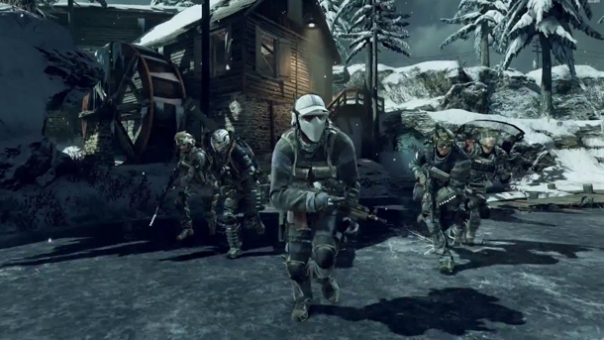 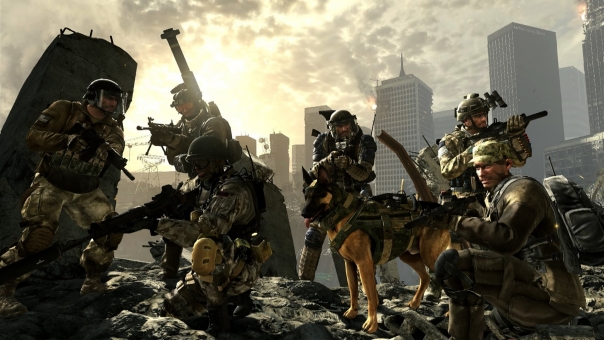