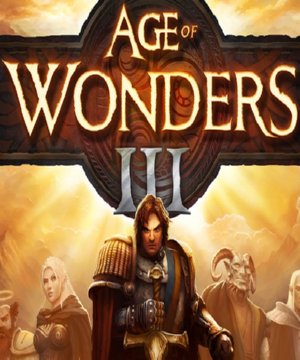 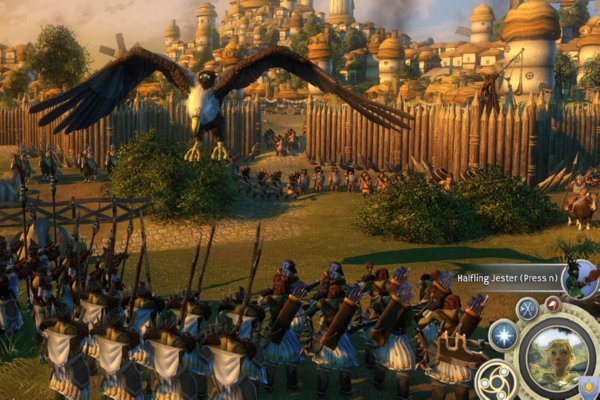 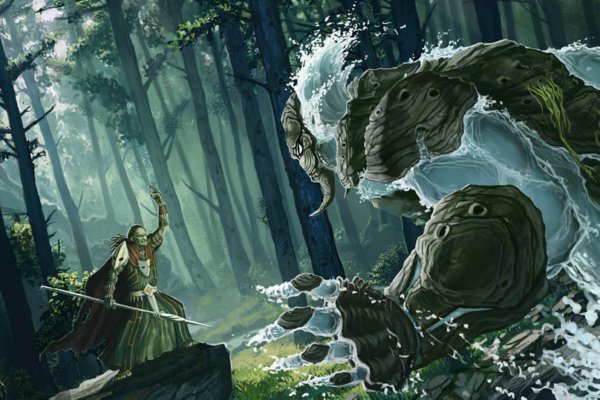 
Age of Wonders III, like the previous games in the series is a turn-based strategy game set within a high fantasy universe where the player assumes the role of a political-military leader. Gameplay is 4X-based (explore, expand, exploit and exterminate) where players explore the world map, slowly building an empire through colonization, warfare and diplomacy with rival powers. However new to III is the greater addition of role-playing game features, where players must first choose and customize their leader, all options are dependent on the player's chosen style of play. There are six available races in the initial release: humans, draconians, high elves, dwarves, orcs, and goblins, all that will determine the race of their empire with each having unique perks and abilities. The leader and empire is further shaped by the choice from skill sets based on traditional RPG classes along with further specializations and skills to select. Each leader class also has access to their own unique units with a distinct visual look based on their corresponding race, each to accommodate their own unique approach to strategy, both in combat and when managing their empire. On release there are six different classes a leader can be. The "Sorcerer" class emphasizes the use of magic for enchantments and summoning powerful units. The "Theocrat" derives from an organized religion based society including zealots followers and the use of holy spells and warriors. The "Rogue" favors less direct approaches to situations, employing stealth, thievery and manipulation as well as dark magic in diplomacy and warfare. The "Archdruid" channels the power of nature, using it to their advantage by being very self-sufficient and being able to call upon wild creatures.The "Dreadnought" leads a steampunk styled society, using large industry, machinery and gunpowder-based units like cannons and tanks. Finally the "Warlord" specializes in direct conflict and combat tactics, utilizing effective non-magic based units and abilities. 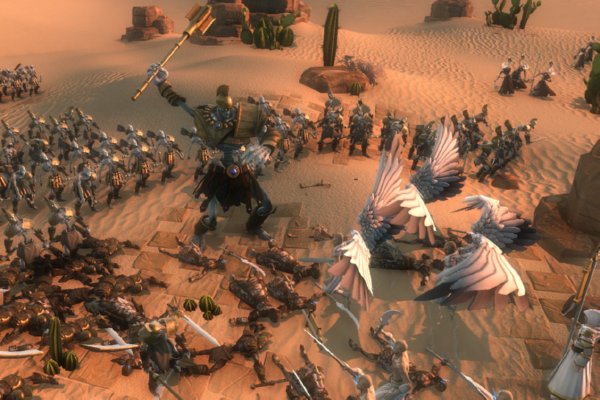 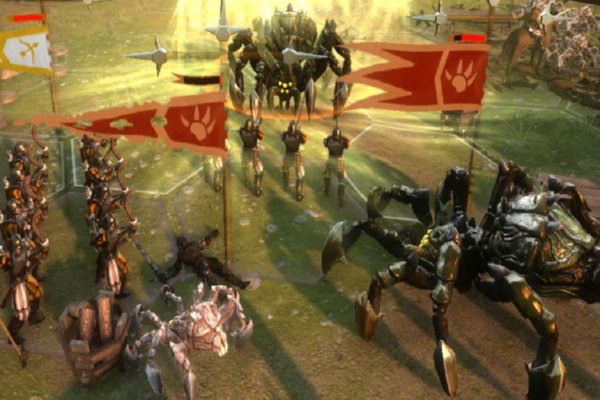