MORTAL KOMBAT X, the popular fighting video game developed by NetherRealm Studios now available on the Google Play Store in all regions, has recently received a new update including adds more content and features which expand the experience considerably. 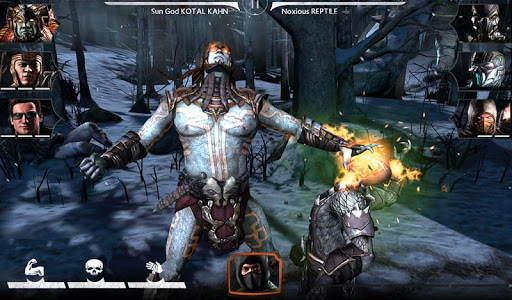 The new Mortal Kombat X mobile version update brings big fix of crashing down after intro and Jason Voorhees, the masked murderer from the Friday the 13th film series. You can now play with Jason through the Jason Challenge and the Jason Multiplayer Season.

Here are the full patch notes for the Mortal Kombat X 1.5.0 update.
JASON LIVES
The machete wielding terrorizer makes his haunting debut in Mortal Kombat X Mobile. With both the Jason Challenge, and the Jason Multiplayer Season, players have several opportunities to add this masked killer to their roster. You’ve been warned. Are you ready?

Mortal Kombat X is an overall great action game. You can enjoy playing this game on your free time, it is a very intriguing game especially to the audience, as well it allows players to participate on mobile devices.

What do you think of this newly released update?